Menu
Log in
Coronavirus - Beechview will close for normal lessons at the end of the day on Friday. We plan to reopen for children of Key Workers on Monday. Details to follow shortly.

Work in and around the eco garden and school is really taking shape.  From the very beginning of this project there has been a huge amount of hard labour, that has gone in to transforming the grounds. 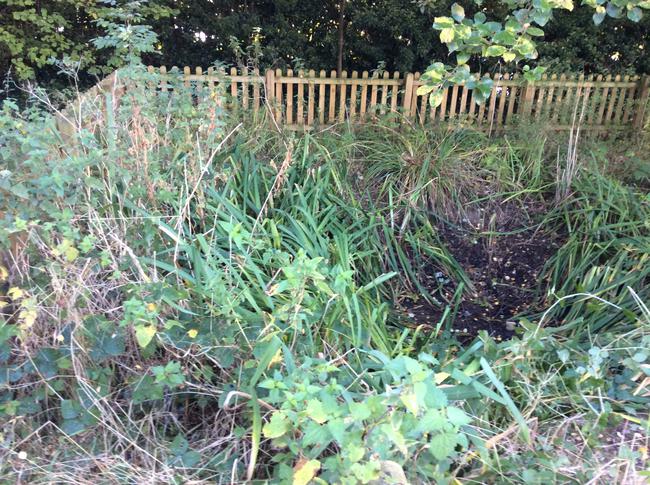 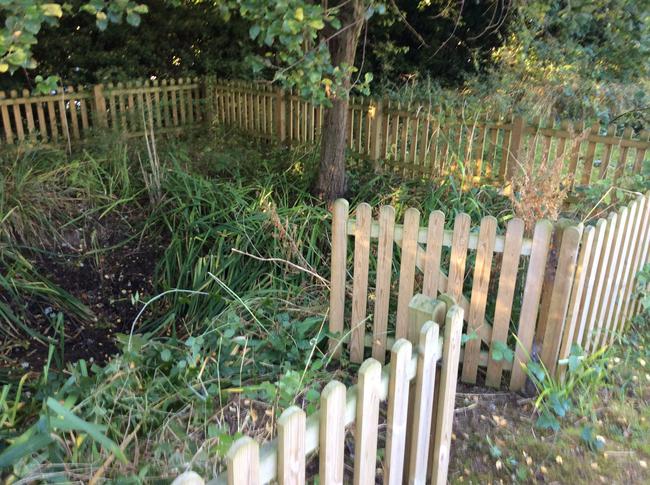 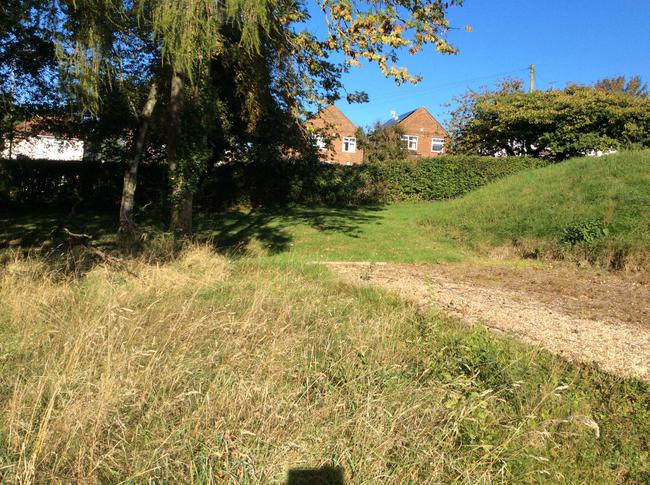 Here are pictures of the echo garden before work started to commence, as you can see the grounds were in a desperate need of care. We had volunteers from the community who gave up some of their valuable time to help clear the garden, as well as pupils and staff. The pond has had a revamp and is now beginning to take shape, once planting in the pond is complete, we will hopefully draw a variety of wildlife. As you can see the difference in the pond is amazing!

Last year we had an outdoor classroom built, which has proved to be very popular with both teachers and pupils. A new path was built from the playground to the echo garden, vegetable blocks have been added, bench seating by the pond and an abundance of trees, which will produce; apple, cherry, plum, pear and fig. The pupils helped to lay the benches and clear the area. Here are some pictures of the eco garden and pupils in various stages of the development. The poly tunnel can be used throughout the year to grow produce. We are experimenting with passion fruit and water melon.  Other fruit we are growing; blackcurrants, red currants, blackberry, raspberry, grapes red and white.  The vegetable block houses; onions, French beans, leeks, potatoes, tomatoes, courgettes and marrows.